off Camera, is an autobiographical photo diary of a specific time and place; downtown Manhattan, 1973 to 2001. This period spans from the high points of a disappearing urban culture, to the September 11th end of an era.  The photos and text present a celebration of downtown culture flourishing and impacting world culture.  The Twin Towers, as permanent as they seem in the backgrounds, prove as fragile as the unfolding culture enveloping the city.

A successful KickStarter campaign – off Camera – was run in the summer of 2017.

A 100 page, hardcover, limited edition 500 photo book has been printed and advance copies have been received.  The book will be released in mid March 2018 and mailed out shortly after. Order your book now.

Priority Mail within the US

an ebook will be released in mid April 2018. 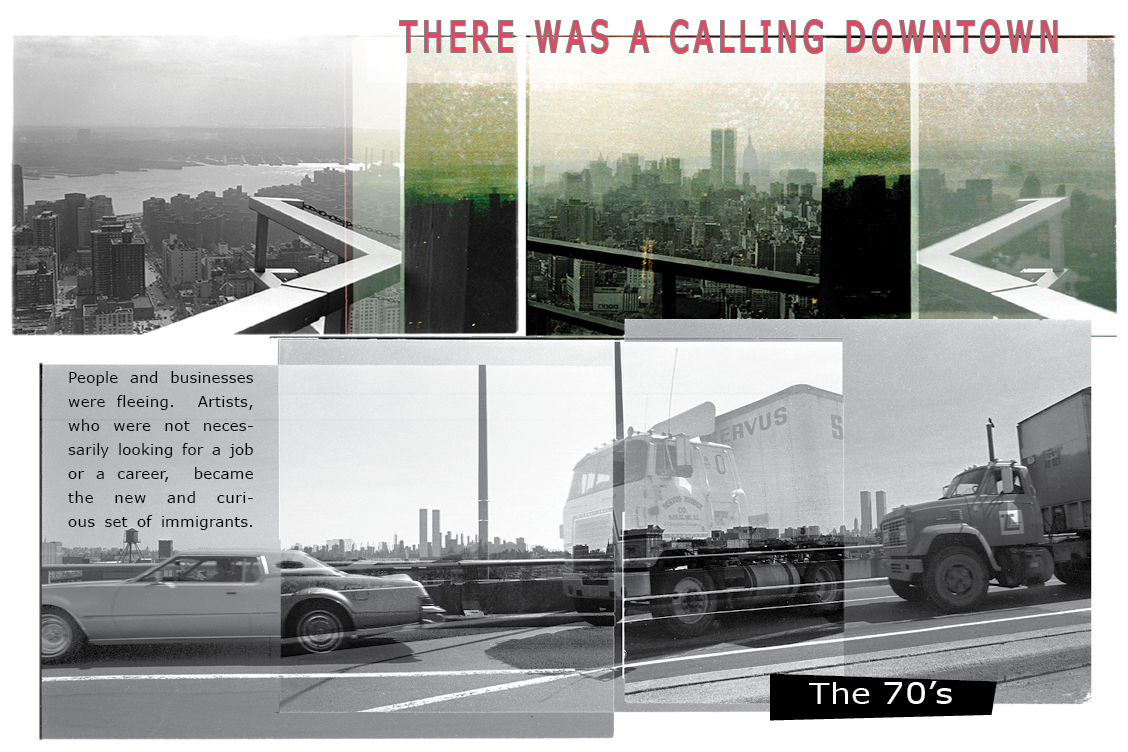 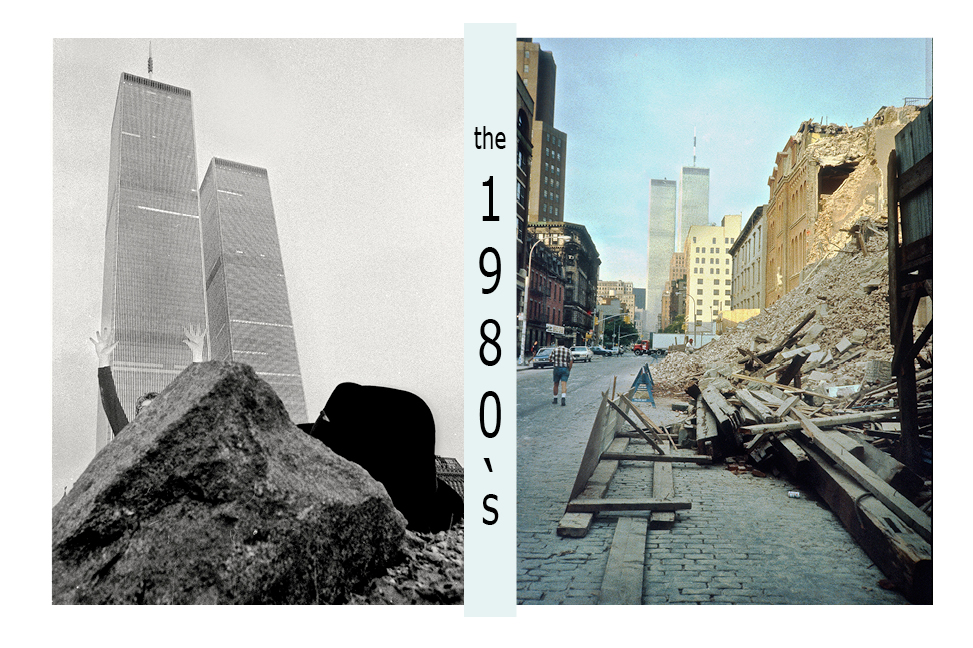 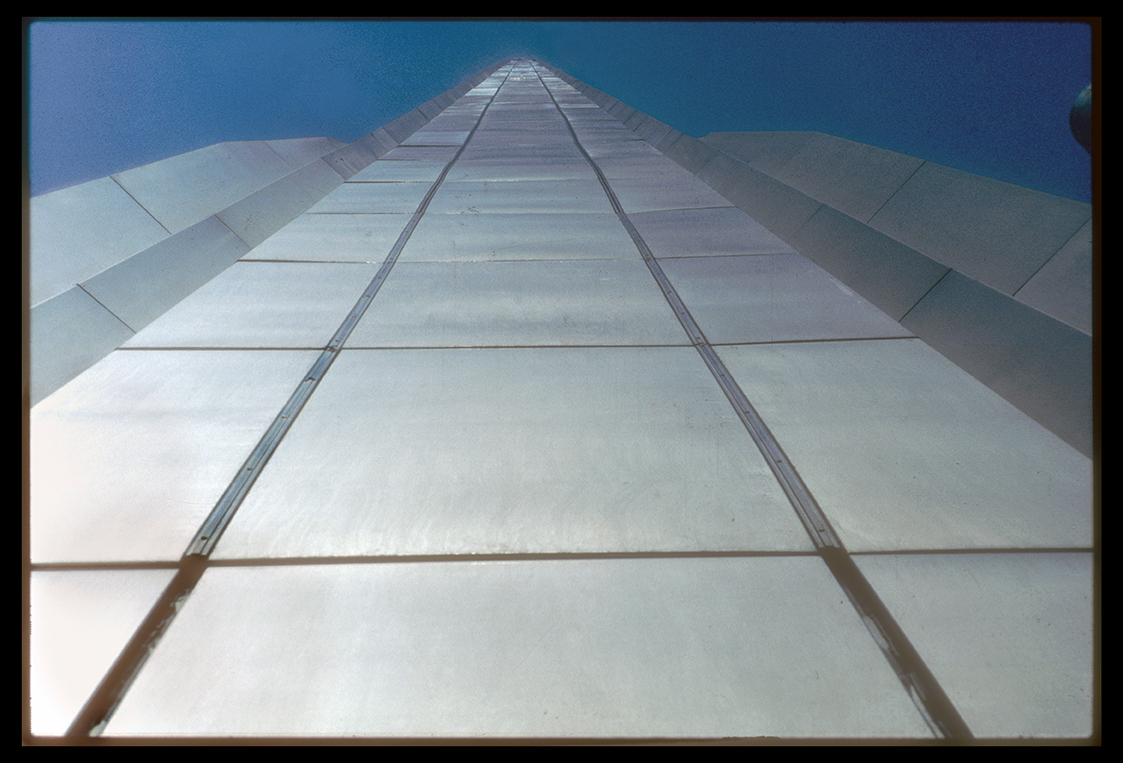